Skip to content
Relationship Advice 10 Most Inspiring Romantic Quotes Ever 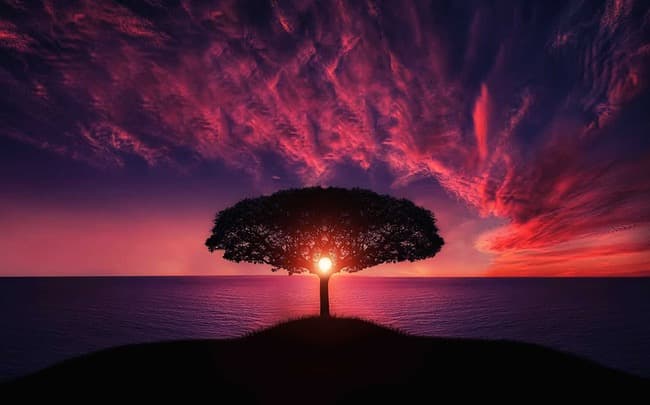 Most inspiring romantic quotes ever? Haven't we had enough romantic stuff here already?

I think not. I think that you can't have too much romance in your life.

I am a romantic guy. That’s no secret. Guilty as charged. So what?

What most people consider as a weakness, is, in fact, a fortitude.

Being romantic is not blurring out reality, not peering through rose-colored glasses, it’s looking at life with other than the five senses you already got.

Having a romantic soul is revealing a “glass is half full”-mentality, as opposed to the so-called realists, who tend to have a rather negative image of the world.

So why a list of the most romantic quotes?

Because romantic quotes or romantic love quotes illustrate the lessons vividly, we learn in life and love.

I like to hear what famous writers or celebrities have to say about certain topics.

Of course, I have also found plenty of nonsense, intellectual wannabe's trying to be smart and some really cheesy stuff.

On what basis have I chosen the best ones?

They have to fulfill certain criteria, they have to be positive and uplifting.

You're supposed to feel better after reading them and not to realize how hard life can be.

The romantic quotes are to convey an emphatic point of view at the romantic side of life.

I want them to inspire you, to give you hope if you lost it and to guide you to a better life.

Is this possible? We will see.

So, without further ado, here is my personal favorite list of the ten most uplifting romantic quotes.

“Love is the triumph of imagination over intelligence.”
—Henry Louis Mencken

I love this quote because it illustrates that there is yet another way to look at the world:

With your inner senses, rather than with the so-called rational mind.

The rational mind ensures that we survive, but not that we evolve.

Henry Louis Mencken was one of the most influential American writers of the early 20th century.

If you are looking for purpose in life, take this quote into consideration.

Unfortunately, the identity of Franklin P. Jones is not clear.

“Do you want me to tell you something really subversive? Love is everything it's cracked up to be. That's why people are so cynical about it. It really is worth fighting for, being brave for, risking everything for. And the trouble is, if you don't risk anything, you risk even more.”
—Erica Jong

Erica Jong is an American author and educator.

“I see when men love women. They give them but a little of their lives. But women when they love give everything.”
—Oscar Wilde

I am not sure if that is true, that women give more when they love than men do, but it reminds me that you should never hold anything back.

Give all you have, always.

Oscar Wilde is one of my all-time favorite novelists.

“Love takes up where knowledge leaves off.”
—Saint Thomas Aquinas

That's another reminder of the fact that the wisdom triumphs over the rational mind.

A very romantic view of love, not necessarily typical for “the old Greeks”.

This reminds me of the “Origin of Love”-Myth based on Plato's Symposium.

Aristotle was a Greek philosopher, a student of Plato.

“Can miles truly separate you from friends… If you want to be with someone you love, aren't you already there?”
—Richard Bach

What is our reality? The matter that surrounds us or our inner emotional world?

Richard David Bach is an American writer. He is widely known as the author of the best-selling novel, Jonathan Livingston Seagull.

“Love the moment and the energy of the moment will spread beyond all boundaries.”
—Corita Kent

To live in the present and to cherish the moment is the truest path to happiness and enlightenment.

Corita Kent was an artist and an educator.

“Love and you shall be loved. All love is mathematically just, as much as two sides of an algebraic equation.”
—Ralph Waldo Emerson

Law of Attraction in action: you only attract things that your vision in your mind and practice in your life.

Ralph Waldo Emerson was an American essayist and poet.

“Only from the heart can you touch the sky.”
—Jalaluddin Rumi

Enlightenment can only begin from the inside. Love is the beginning of everything.

Rumi is 13th Century brilliant Persian mystic who is now one of the most widely read poets in America.

One of his poems is for me the most beautiful love poem in the world.

I hope I have uplifted and inspired you with my personal romantic quotes list.

Each and every one of them is worth to reflect on them and to align your life with them.

All the best from the incurable romantic,
Eddie Corbano