If you are a woman who is living in the 21st century, feeling secure in who she is and willing to take what she wants, then read on. You will like what I have to say.

First of all, there is really nothing wrong with a woman approaching a man. It shows that she is confident, and that she knows what she wants. Men really like that. 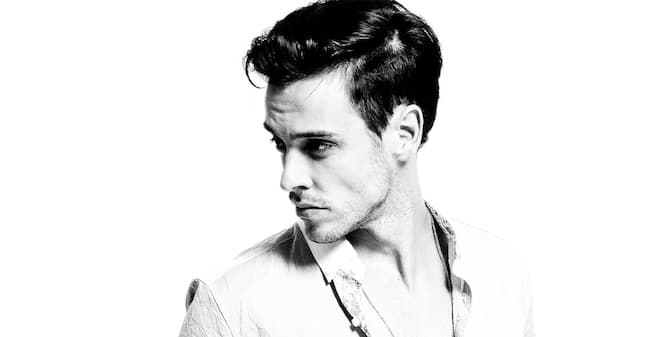 There is one thing that scares many men more than hell – that is approaching a beautiful woman. It is a fundamental fear of rejection that dominates here. The bad news is, there is nothing you can read or resolve in your mind, that would make the fear of rejection disappear.

Like most fears that are blocking you, there is only one way to overcome them – by repeatedly facing what you fear.

Here are 5 secrets to moving closer to a beautiful woman. 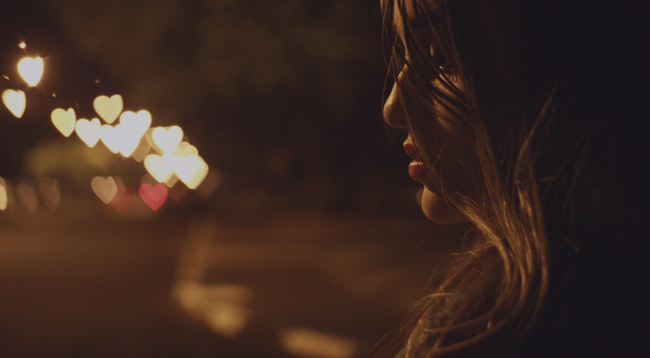 Why are some people obviously dealing better with their breakup than others? Why were some getting over it and starting a new life within a month, while others grieve and suffer for several years, and may never even be the same again? What is their secret?